How can we help you?

Compressed air accounts for a significant part of ­total energy costs for Europe’s industrial manu­facturers – typically about 10% and as high as 40% in some plants.2) That equates to more than 10TWh of electricity every year and some 4.3 million tonnes of CO2.

Energy costs make up 80% of a compressor’s total cost of ownership so investing in environment-­friendly machines, and optimising existing systems that use less energy, can significantly ­reduce the production cost of compressed air and a company’s carbon footprint. 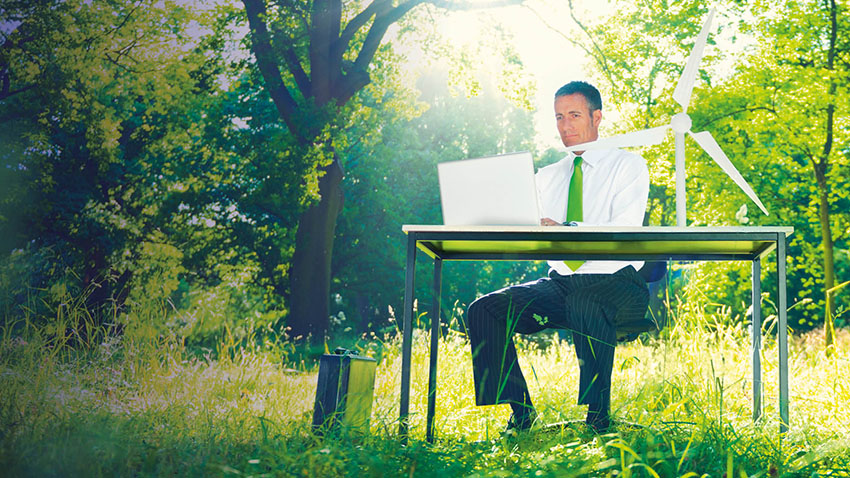 “With total greenhouse gas emissions of around 700 million tonnes per year, the industrial sector is the third-largest climate polluter in Europe.” 1) 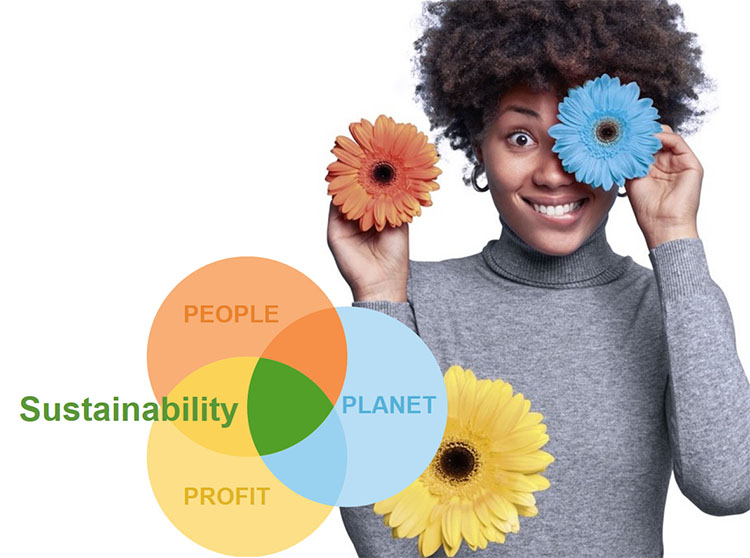 EU and international measures currently exist to reduce ­greenhouse gas emissions. ­These include:

Green Deal
This is the European Union’s main new growth strategy to transition the EU economy to a sustainable economic model. Presented in December 2019, the overarching objective of the Green Deal is for the EU to become the first climate neutral continent by 2050. As a ­milestone towards this goal, the EU Commission has proposed a 2030 target to reduce greenhouse gas emissions by 55 per cent, compared to 1990.

EU Climate Law
The above 2030 target is – reflected in the European Climate Law. It sets a limit on the levels of CO2 removal that can count towards the 2030 target, to ensure that states –actively lower emissions, ­rather than removing them from the atmosphere through forests, for example.

The Paris Agreement
Agreed by 196 parties in the French capital in December 2015, the Paris climate deal aims to keep the rise in global temperatures this century “well below 2 °C above preindustrial levels and pursuing efforts to limit the temperature increase to 1.5 °C.” Every one of the signatories had to lodge a climate action plan with the UN to spell out what steps they are taking to curb carbon.